The enchanting sun-soaked region of Andalucia in the South of Spain comprises of eight beautiful provinces Almería, Cádiz, Córdoba, Granada, Huelva, Jaén, Málaga and Seville.
The word “Andalucía” conjures images of whitewashed villages, endless sunshine, and spectacular coastal scenery. It’s the birthplace of many world-renowned artists like Picasso and Velázquez and has become a melting pot of people and cultures, where the continents of Europe and Africa meet. Andalucia is full of interesting, fun, and fascinating people, places, and things. Here are my top ten interesting facts about Spain’s southern region. 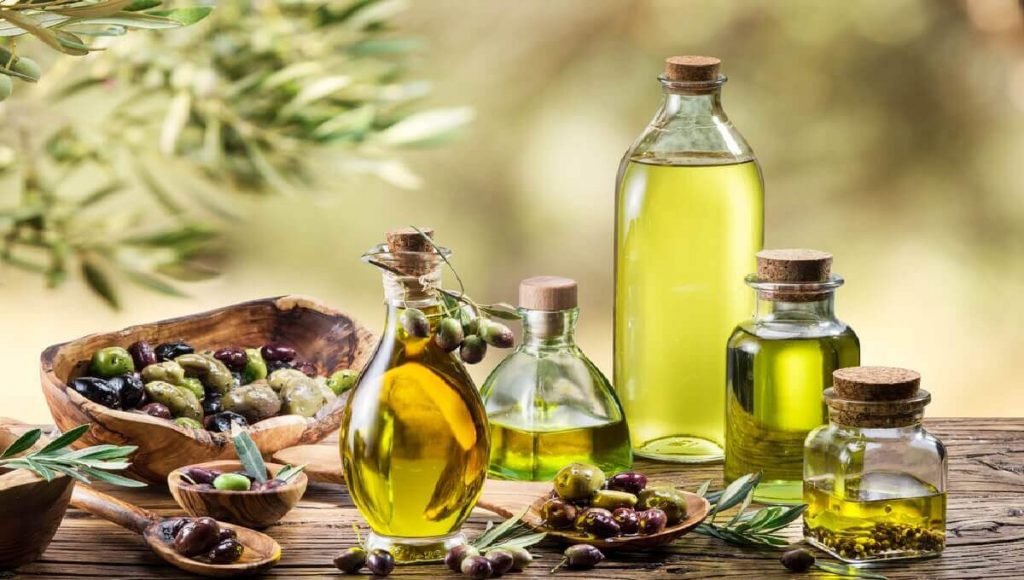 Andalucia produces over half the worlds olive oil, some 1.5 million tons annually, enough to fill over 450 Olympic size swimming pools. It’s an integral part of Spanish cuisine that’s been around for 3000 years. The province of Jaén is the biggest producer of olive oil in Spain and produces more of this golden oil than the entire country of Italy.

With an average life expectancy of 83 years, Spain comes second only after Japan globally. Andalucia’s healthy Mediterranean diet and lifestyle are considered to play a significant role in prolonging the lives of its people with women living longer than men, 84 compared to 79. A health and life expectancy study published by the University of Washington suggests Spain by 2040 could enjoy the world’s highest life expectancy with a potential average age of up to 87.4 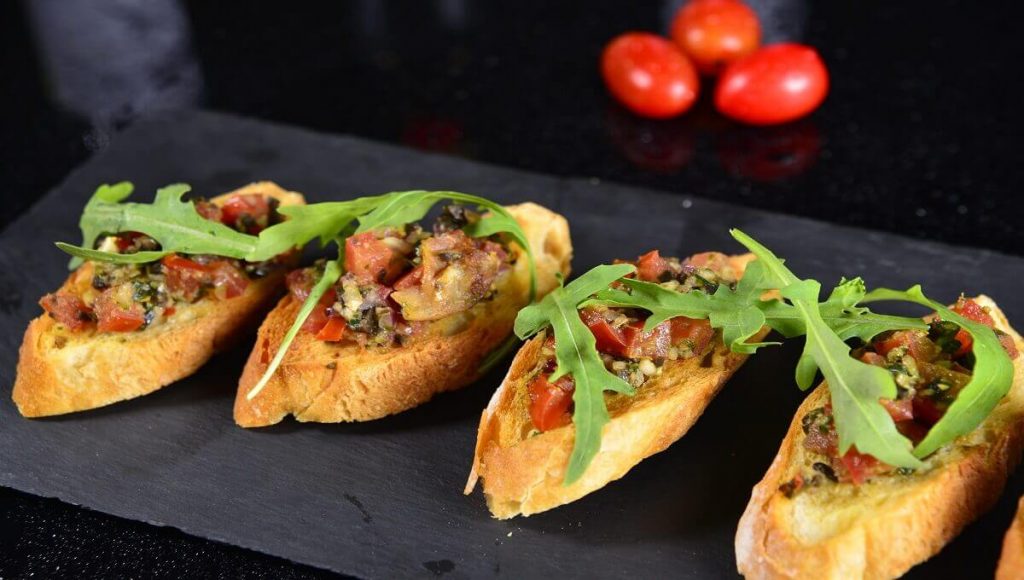 3. The Birthplace of Tapas

According to legend, back in the 19th century, Alfonso XIII while travelling in Andalucia stopped to rest in a popular tavern in Cadiz. While ordering a glass of wine, the waiter returned with a slice of ham covering the mouth of the glass. The puzzled king quizzed the young waiter who explained he placed the ham as a cover to keep the wind from blowing dust into his drink.

Alfonso was so impressed by the waiters’ piece of ingenuity and enjoyed the little snack so much that he decreed all Taverns should serve Tapas from that day forward. Tapa literally means a “cover” or “a lid”. 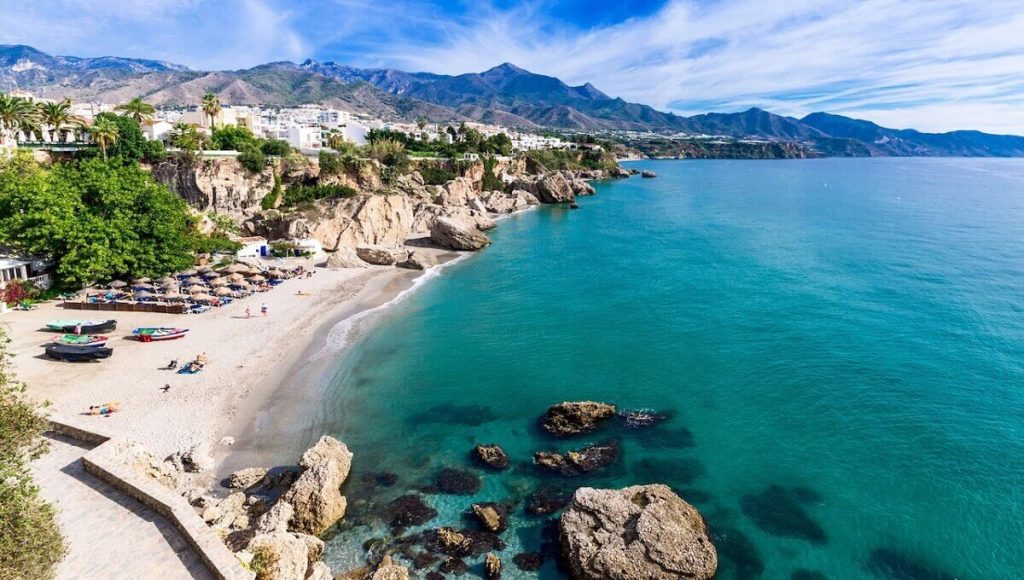 4. Only Region in Europe with coastlines on both the Atlantic and Mediterranean

With nearly 1000 km’s of coastline, Andalucia is home to some of the best beaches in Europe. Stretching from the dry and rugged Mediterranean coastline of Almeria in the east, all the way to the golden sandy beaches of Cadiz on the Atlantic coast in the west. The Mediterranean coast consists of the Costa de Almeria, Costa Tropical and the hugely popular Costa del Sol, while the Costa de la Luz runs along the Atlantic seaboard as far as Portugal. 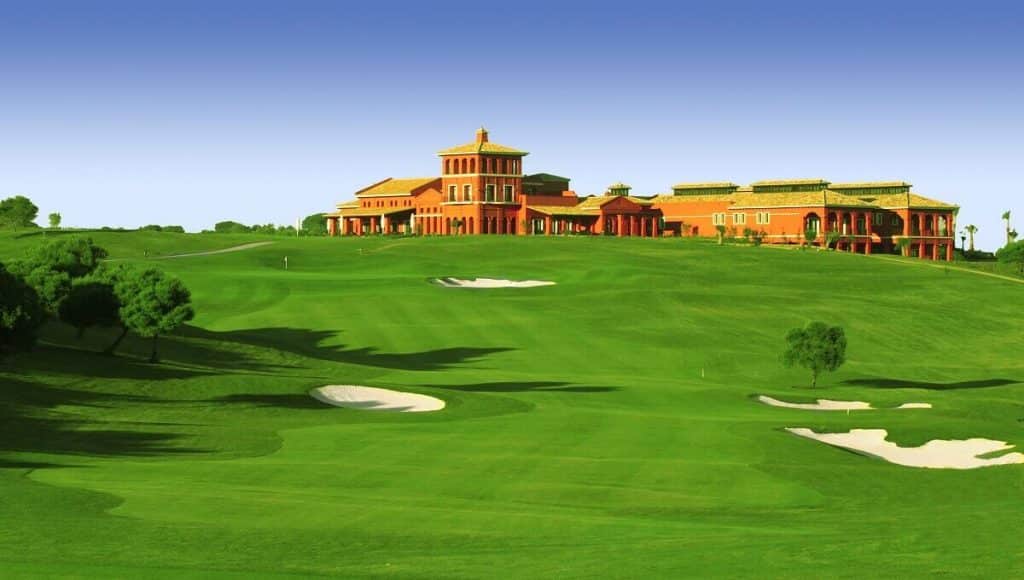 5. The highest concentration of golf courses in Europe

With 110 golf courses, the region has the highest concentration of courses in continental Europe. Andalucia is also the most visited golf destination in Europe with on average .5 million people coming to Southern Spain each year to play golf. The Andalucía Valderrama Masters reached over 400 million homes on five continents thanks to the European Tour being televised. 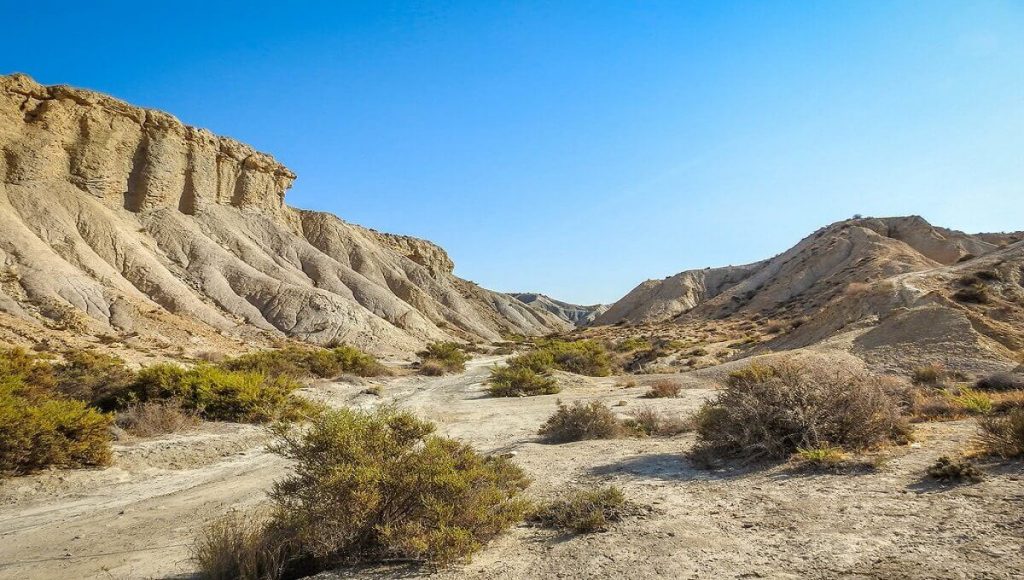 Situated North of Almeria, Tabernas desert is the biggest arid desert in Europe. It hardly ever rains on this barren landscape, and temperatures range from between -5 and 48°C. With over 280 square kilometres of protected natural park, the desert has attracted some of the biggest names in Hollywood to shoot classics like “Laurance of Arabia”, “Indiana Jones and the Last Crusade” and “The Good, the Bad and the Ugly”. The rugged terrain, the Cacti and the dusty air feel more like a scene from an American spaghetti western than a part of Andalucia’s Mediterranean coast.

The Moors from North Africa conquered Southern Spain in the Year 711. The name Andalucia comes from the Arabic name “Al-Andalus” which was the title given to the territory under Muslim control on the Iberian Peninsula until 1492. The Moors improved irrigation systems and helped develop Andalucia’s agricultural sector introducing many new crops like saffron, cotton, sugar cane and rice.  At its height, Córdoba, the capital of Moorish territory in Spain, was the most modern city in Europe.

The Mulhacén part of the Sierra Nevada mountain range in the province of Granada is the highest peak on mainland Spain at 3478 metres above sea level. Mulhacén is relatively easy to climb in summer, with a well-marked route that is straightforward to follow. The hike is accessed from the village of Capileira. The mountain is named after the 15th-century Arabic ruler of Granada. 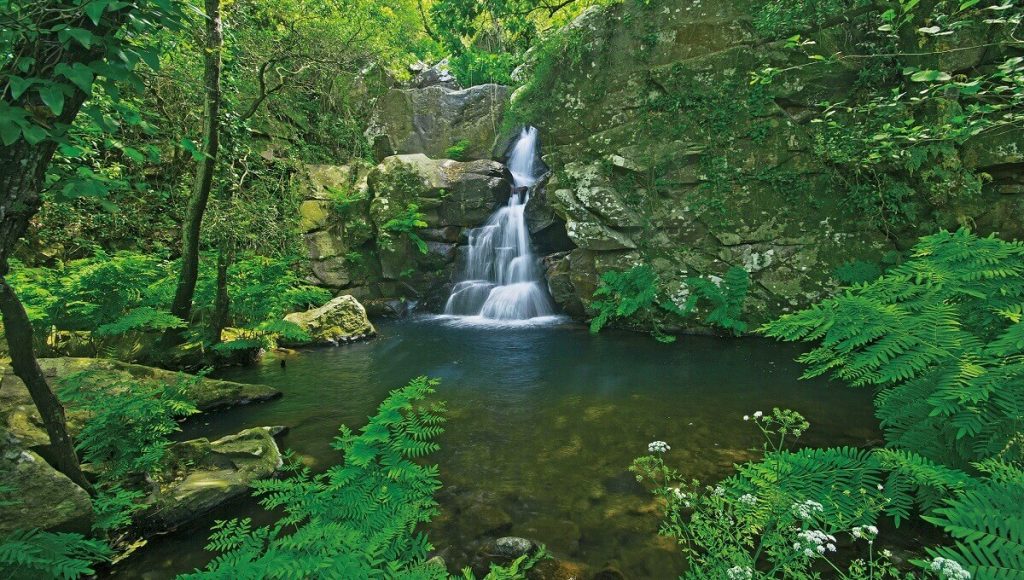 9. Home to the Mediterranean’s only sub-tropical Forest

The Parque Natural Los Alcornocales in Andalucia is the largest cork oak forest in Europe, and one of the biggest in the world. Situated in the province of Cádiz covering 170,000 hectares it’s considered one of Europe’s last jungles. Despite its southerly location, the area receives a surprisingly high amount of rainfall. The Forest is home to many wild animals including Wild Boar, Red deer, Ibex, Mongoose, Badgers, and Otters.

10. Sherry is an Anglicized version “Jerez”

Sherry is a wine made from white grapes grown near the town of Jerez de la Frontera in Andalucia. Considered to be one of the oldest wines in the world, the British love affair with Sherry started back in 1587 when Sir Francis Drake plundered Cadiz bringing back 1000’s of barrels to England. Adopted by the English, the name Sherry is an anglicized version of the town named “Jerez”.

Are you looking for property for sale on the Costa del Sol? You are in the right place. Contact me today. 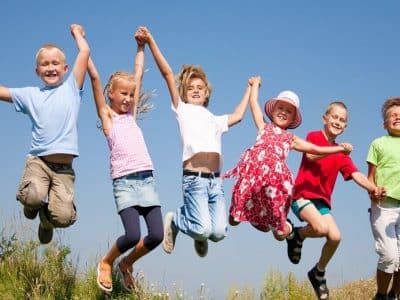 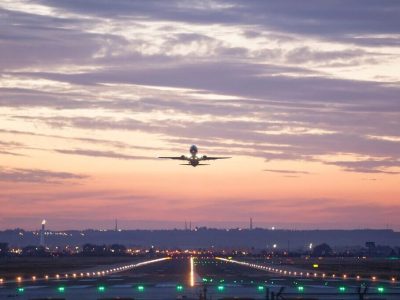 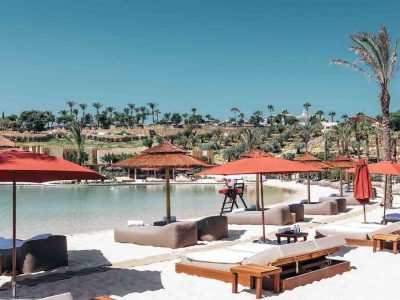 Sotogrande “The Beach” | Luxury and exclusivity at a whole new level 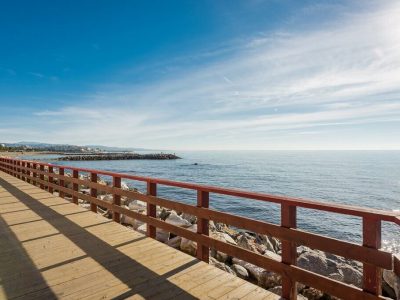