How is it affecting Spain?

According to the Spanish Property Registry, the British demand for purchasing a home in Spain, has declined by nearly 25% since the Brexit decision.

However, the British market is still an important part of the total foreign demand. It represents 15% of the total properties purchased by foreigners, followed by the French at 10%.

It is important to mention that the British interest has barely declined, as there are almost the same amount of enquiries and viewings as before. In fact, what has changed is that potential buyers seem to have delayed their decision until the future. Surely, the Brexit uncertainty and how it would affect the UK economy and its relationship with the EU is delaying clients from making a final decision on purchasing Spanish property.

Some of the popular locations around the country remain in-demand with foreign buyers such as the Southern tip of Andalusia. Property on the Costa del Sol is still sought after and there is increasing interest in off-plan and new developments compared to the stagnating second hand property sales market.

…the British market is still an important part of the total foreign demand. It represents 15% of the total properties purchased by foreigners…”

Many analysts assume that there will be a recession in the British economy, depreciating the value of the pound against the euro and, as result, affecting the British purchasing power. They suggest it will only affect the lower priced properties, while it will only have a minimal impact on luxury homes.

Fortunately, the drop in the British market has been offset by the rising interest of buyers from other countries such as France, Germany, Belgium and Norway, among others. 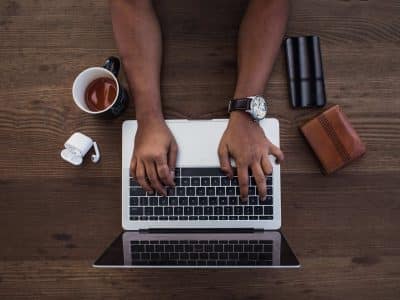 How do I obtain an NIE Number in Spain? 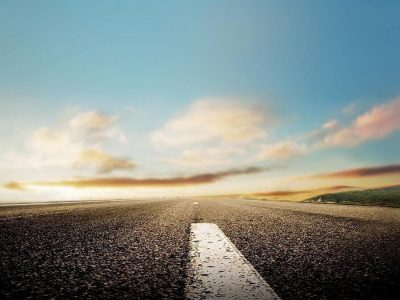 How to Obtain a Valid Spanish Driving Licence 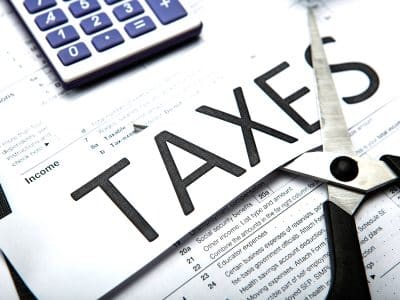 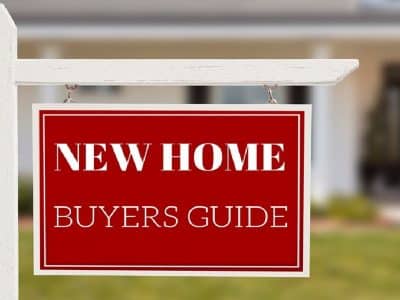