Andalusia Day Celebrations on the 28th of February

Without a shadow of a doubt, Andalusia Day is a great excuse to travel from far and wide to experience the best of this region. If you’re planning a trip here February 28th is a great choice, when the entire region is bustling in celebration of this important day for all the Andalusian people.
Andalusia Day is celebrated annually. This day commemorates the referendum which happened in 1980 that granted the Community of Andalusia full autonomy as a region.

On this day, offices, businesses, and schools are empty. The green and white flags are dusted down and displayed with great pride across the towns and cities of Andalusia.

The day is celebrated by all the municipalities of Andalusia with special events hosted by the parliament whereby medals are handed out to recognize certain sports and cultural contributions.

The museums hold open days, the courtyards are filled with activity and open-air concerts are the norm. Andalusian music is celebrated through-out and many famous local music artists play for local communities.

Schools are closed for the ‘white week’ and the Friday before the white week begins is usually a cultural celebration at each school. The day begins with a traditional breakfast consisting of toast spread with a thin layer of olive oil served with orange juice, a traditional Andalusian breakfast.

The best thing about living on the Costa del Sol is ones ability to move easily between the different towns and cities throughout the region.  EU funding has helped build some fantastic infrastructure so traveling around Andalucia is easy, but don’t expect bus services to run on time.

Caminito del Rey (Ardales) – ‘the king’s little path’ is a walkway about 7.7 km tagged along precipitous walls of a narrow gorge where you can do trekking while taking in some breath-taking views.

El Torcal (Antequera)- a nature reserve with geological stunning spots famous for unusual formations of limestone rocks that are believed to have been under sea until about a hundred million years ago, here you can go hiking and discover ancient stones and fossils

Sierra Nevada (Granada)- this is a mountain range in the province of Granada which literally means ‘mountain range covered in snow’ this area boasts the largest and the most attractive skiing resorts in Spain. It also has Europe’s longest ski seasons.

Lastly, pay a visit to Tarifa, a small town in Cadiz with a pristine coastline which also happens to be one of the most popular kite surfing beaches in Europe. The town is transformed during the summer with tourists arriving in their droves to enjoy all this little town has to offer. 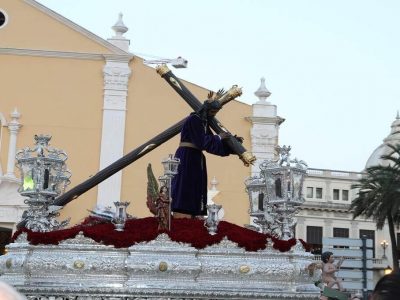 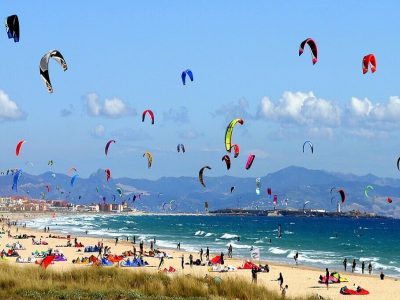 5 Places to visit during Easter Holidays 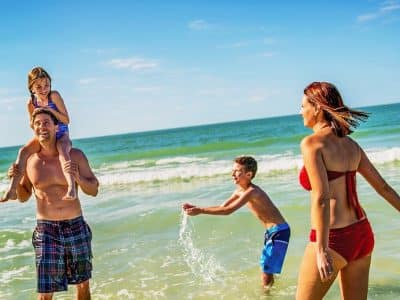 The Costa del Sol to reopen to overseas tourists from July